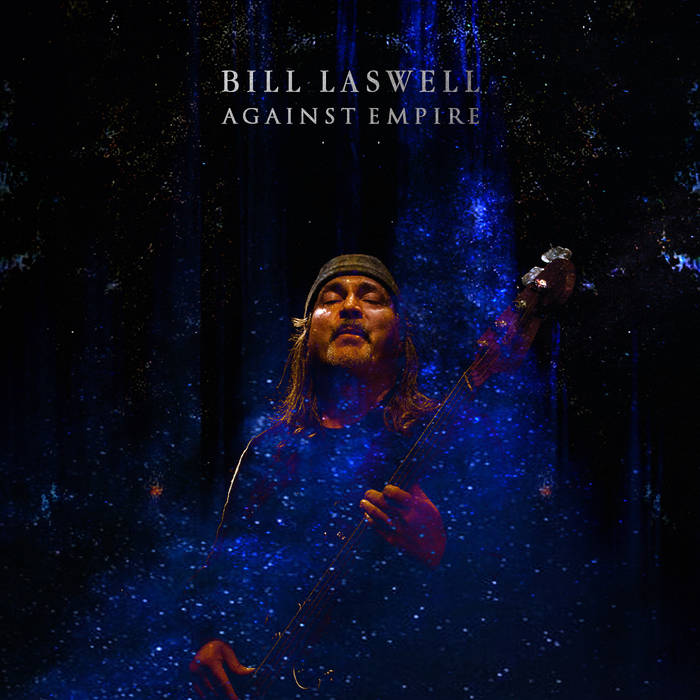 AGAINST EMPIRE, an iconoclast offering of multi-directional movements .... avant-jazz, rock, dub, experimental, ambient, sub-bass and on and on .... a dream colonization, a bizarre image of paradise, an imagined quality of elsewhere, constructs of the imagination, essence of difference.