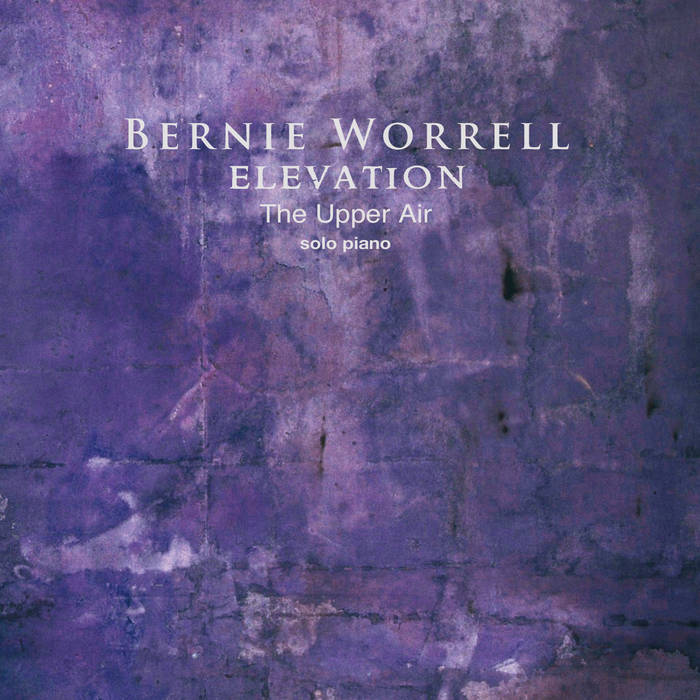 Without a doubt, the most influential and definitely the most emulated and copied electronic keyboardist in modern music. His synthesizer work totally defined 80’s and 90’s West Coast Hip Hop and can still be clearly recognized in the pop hits of today. ELEVATION is his first solo acoustic creation. Intimate, personal, atmospheric and touching, a humble statement which is both vulnerable and surprisingly child-like at moments. It is clearly the most unexpected and uniquely unusual contribution from this musical icon to date.

Songs and themes (some recognizable... some as dreams) will appear as flashbacks and memories, some conscious, some subconscious.

Based upon simple themes by John Coltrane, Joe Zawinul, Bob Marley, Carlos Santana, Charles Mingus and others. With delicate impressions of classic soul music from his own history and three original ambient soundscapes, delivered with a strikingly minimalist touch.