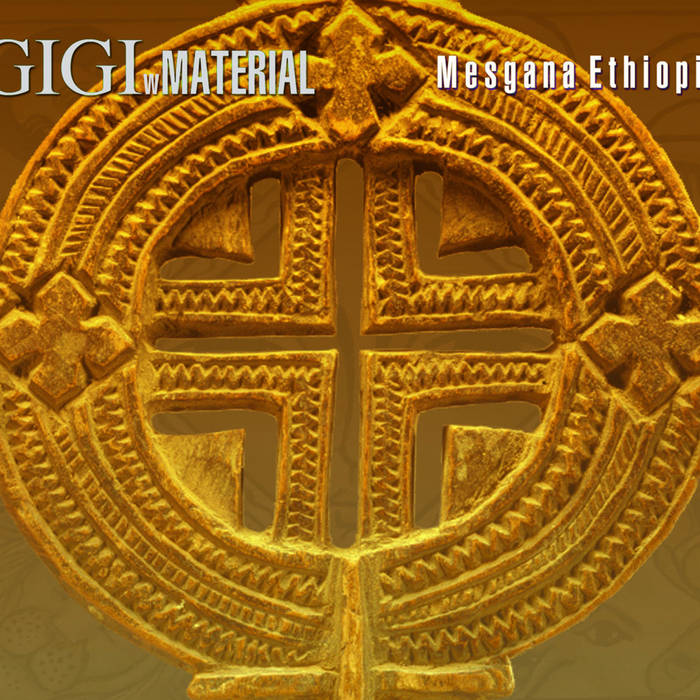   GIGI: One of Ethiopiaʼs most gifted superstars. Six cdʼs released so far (2 in Ethiopia 1 in Europe and 3 for Palm Pictures) her first US release “GIGI” received much critical acclaim and strongly established her as a new force in the world music arena and beyond. A unique and original voice.

Keyboardist Abegasu Shiota acclaimed producer/arranger of Ethiopian pop culture, has worked with most all of the important artists there.